Like we did with Harry Potter, BSG and Angel, at the end of every episode we’re going to record a Xenaphobes (or Xenaphiles?) or a Deep Shite Nine (or Tief in der Scheiße? Nein!) segment of what we’ve witnessed.

So far it turns out that both shows are simultaneously “not as bad” and “far worse” than we remembered. Luckily, both are more entertaining as well.

Episode 87 – They Call Him Bruce 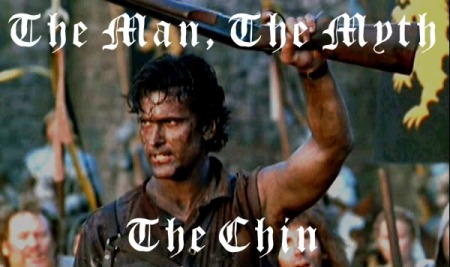 Kathie (from our episode on Internet Dating) joins us to talk about the man, the myth… the chin.